Sardone Celebrates 50 Years of Service to the Industry 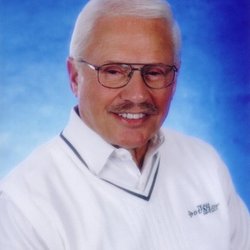 “As an active member who has been with DAAR from nearly the beginning, we truly appreciate Jerry’s continuing years of service and involvement in the industry and association” said Christine Windle, CEO, DAAR.

For more information and to read about Jerry’s next steps, click here.