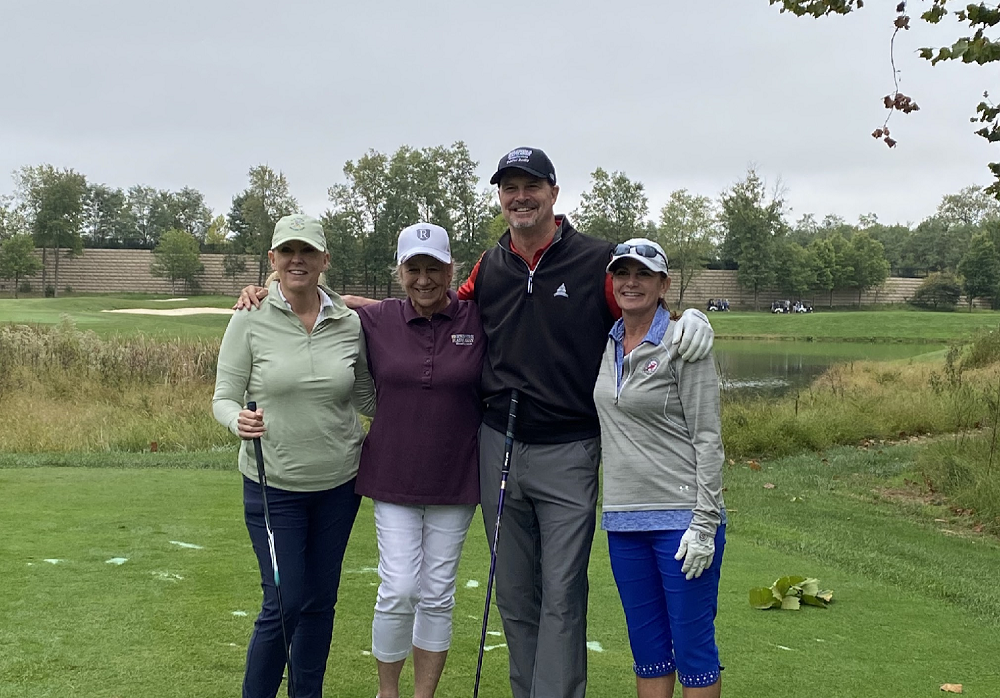 Over 60 REALTORS® and guests gathered on Wednesday, October 6th at 1757 Golf Club in Dulles, VA for the DAAR Putt if Forward Golf Tournament and Silent Auction.  The golf event was held to raise money in support of Loudoun Abused Women’s Shelter (LAWS), Mobile Hope Loudoun, and Friends of Loudoun Mental Health. All three charities are Loudoun County based and provide great services to Loudoun county residents.

On behalf of DAAR, thank you to all who generously sponsored, participated and donated to the event.

Thank you to all of our sponsors and members who played in the tournament.

Congratulations to our Tournament Winners!